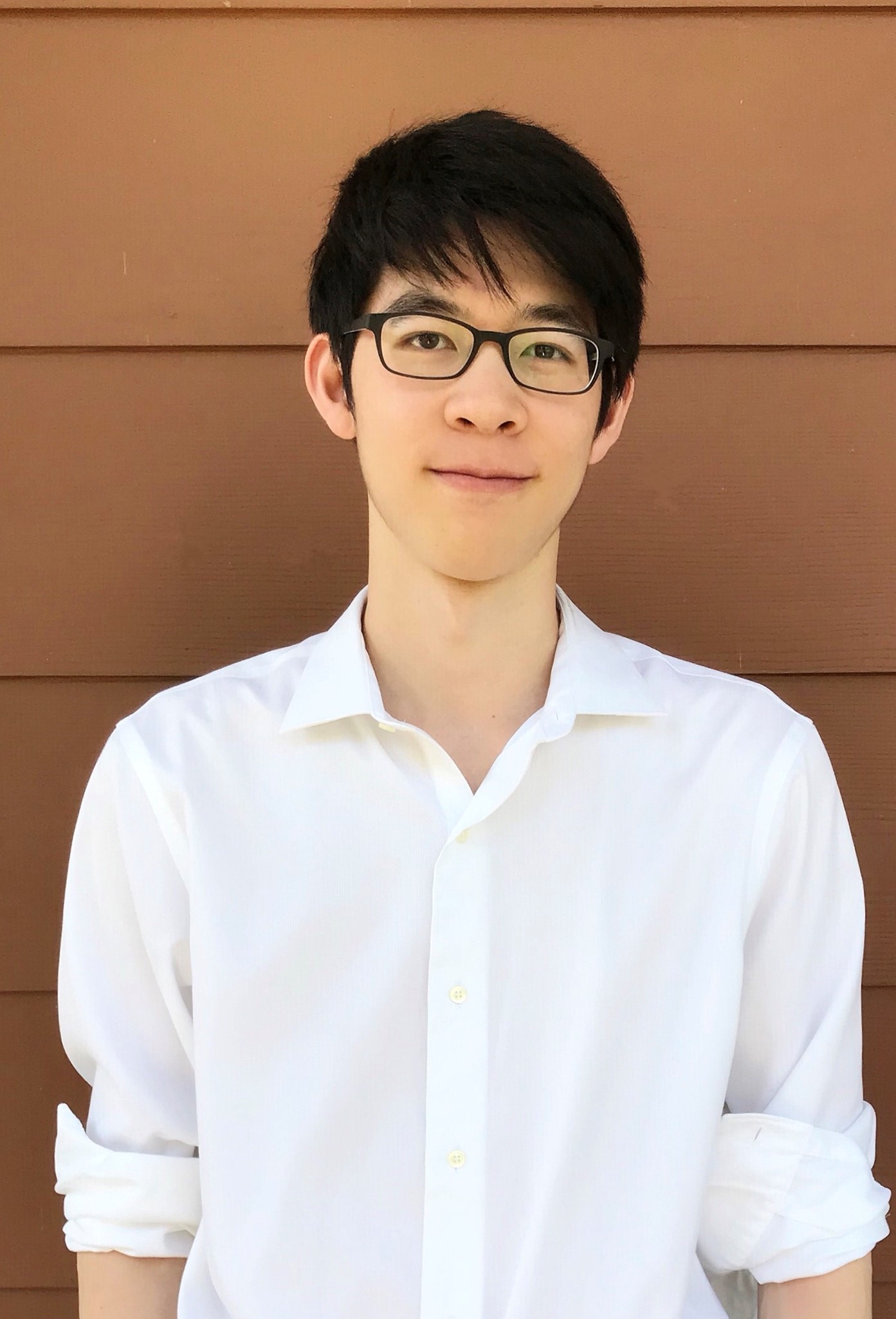 Jonathan Lien was born in Whittier, California and began playing the cello at the age of 10. During his pre-college years, Jonathan was a member of the American Youth Symphony, the Pacific Symphony Youth Orchestra, and served as co-principal cellist of the Young Artists Symphony Orchestra. He studied at the Colburn Community School of Performing Arts under the tutelage of Dr. Richard Naill, and was a member of both the Colburn Youth Orchestras and the Ed and Mari Edelman Chamber Music Institute.

Jonathan completed his undergraduate studies at The Juilliard School under the instruction of Richard Aaron, and afterwards, completed his Master’s degree in Cello Performance at the University of Michigan under the tutelage of Amir Eldan. Jonathan has served as co-principal cellist in both the Juilliard Orchestra and the University of Michigan Symphony Orchestra. Highlights of his college career include orchestral performances in David Geffen Hall under the baton of Alan Gilbert, a premiere of Tan Dun’s Terracotta Symphony at The Metropolitan Museum of Art, and performing in Carnegie Hall for the Bernstein Centennial Celebration conducted by Marin Alsop. Chamber performances include Jin Ping’s ‘Xi Pi’ Themes from Peking Opera with The New Juilliard Ensemble as part of the Focus! Festival, and Brahms Piano Quartet No.3 at Juilliard’s annual ChamberFest. Jonathan has also appeared in masterclasses with renowned musicians such as Wolfgang Emanuel Schmidt, Frans Helmerson, and Ko Iwasaki.

In the summers, Jonathan has attended the Chautauqua International Music Festival, the Colorado College Summer Music Festival, and the Taipei Music Academy and Festival (TMAF). Highlights of his summer festival appearances include performing Mahler’s Fourth Symphony with the New York Philharmonic String Quartet and TMAF orchestra under the baton of Kent Nagano in the Taipei National Concert Hall, and a performance of the Bruch String Octet in the Eslite Performance Hall for the TMAF ChamberFest.

Aside from his rigorous performance studies, Jonathan also has a passion for teaching as he held the Juilliard Teaching Fellowship for consecutive years before joining the Michigan Artist Citizen program.